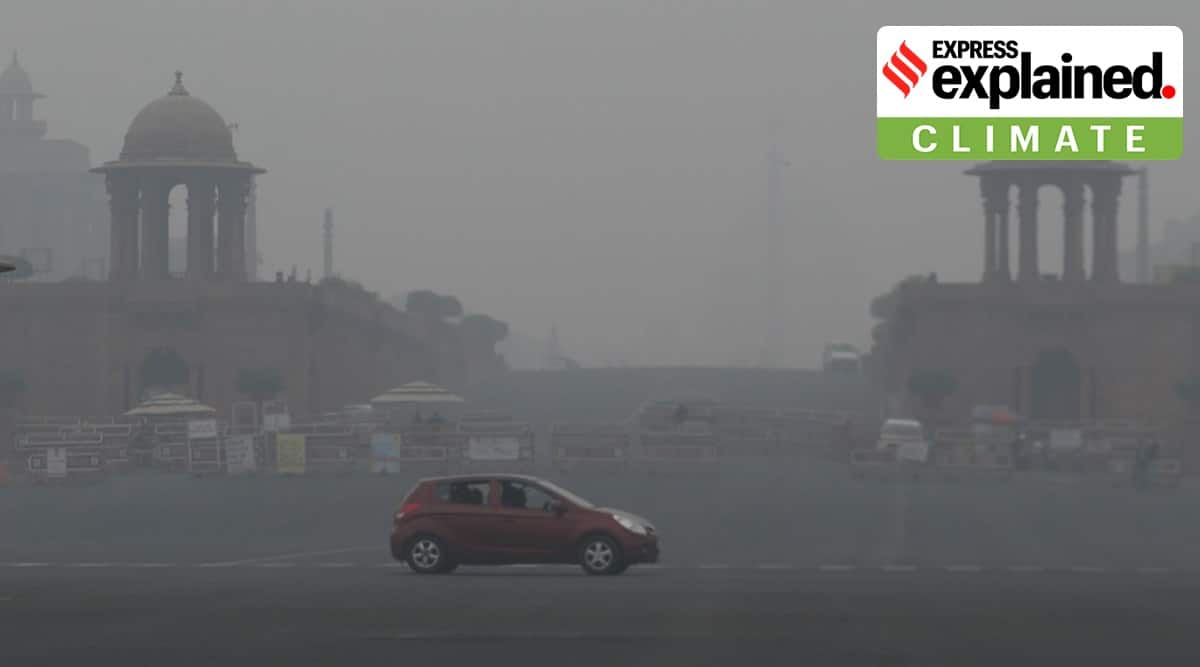 The minimum or night temperature in New Delhi dropped to 4.1 degrees Celsius on Tuesday, the lowest during the season this year. The dip was five degrees below normal temperature for this time of year, according to the Indian Meteorological Department (IMD).

The weather department predicted that the mercury would fall further over the next three days, both night and day.

What causes the soaking in the Delhi temperature?

There has been significant snowfall over the past few days in states falling in the western Himalayan territory – Jammu and Kashmir, Himachal Pradesh and Utarakhand – under the influence of Western Riot.

“In winters, when an active Western Riot passes through the western Himalayan region, it causes a decrease in temperatures across northwestern India,” said Kuldeep Srivastava, head of IMD’s regional weather forecasting center.

Western Turbulence, classified as an extratropical storm originating in the Mediterranean, is an area of ​​low pressure that brings sudden rains, snow and fog in northwestern India.

“Snowfall in the western Himalayan range means cold, northwesterly winds blowing over Delhi from the direction of this high altitude, and clearing of cloud cover with the passing of Western Riot, and causing falling temperatures,” Srivastava said. 📣 Follow Explicit Explanation at Telegram

A rapid drop in minimum temperature in Delhi was noted from 14.4 degrees Celsius on December 12, when the city saw light rain, to 4.1 degrees on Tuesday.

The lack of cloud cover also causes higher radiation from the earth’s surface into the atmosphere at night, which also cools the earth, Srivastava said.

Moreover, under the influence of active climate model La Niña, temperatures across the world have dropped, he added.

Delhi weather forecast: What to expect in the coming days

The IMD predicted a cold day and cold wave conditions in some parts of the city over the next three days.

A cold day is when the maximum temperature drops to 4.5 degrees Celsius below normal temperature – which was set based on climatological data of 30 years between 1981 and 2010.