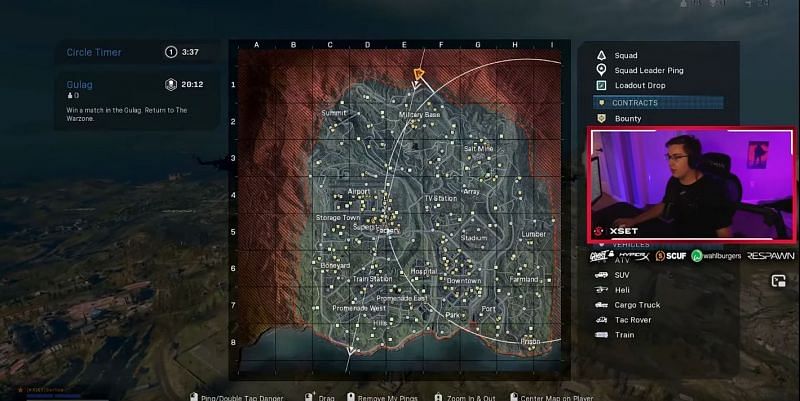 With the destruction of Verdansk divided into two parts, Warzone players eagerly await the end of the final event of Season 2 before jumping into the highly anticipated Verdansk of the 80s.

Some Warzone players; however, there was no need to wait, as they managed to access the new map before its official launch in the early hours of April 22, 2021, before Raven Software quickly patched it out of the game.

Here’s a preview of what Verdansko from the 80s will look like in COD Warzone Season 3.

COD: Warzone players approach Verdansk from the 80s before its official launch

Accessible via Private Matches, 80s Verdansk was accessible to players initially before it was taken away. Professional player Bartonologist managed to sneak a game before closing, giving players a comprehensive look at the revamped map.

Labeled as “Flashback”, players will find themselves in Operation: Subversion parachuting from helicopters over various aspects of Verdansk.

Most strikingly the map looks much greener and more vibrant compared to today’s Verdansk. Other points of interest were modified to match the period of the 1980s, with a stadium under construction. A new interesting lounge is also present, and the set is something players can climb.

Most interesting is that the Gulag was completely removed from the regime and was replaced by Standoff, the map Call of Duty: Black Ops 2.

The second part of the destruction of Verdansk will take place on 22 April 2021, and Old Verdansk will be available to all Warzone players very soon.

Read also: Rank the MC Enterprises in GTA Online from least profitable to most profitable