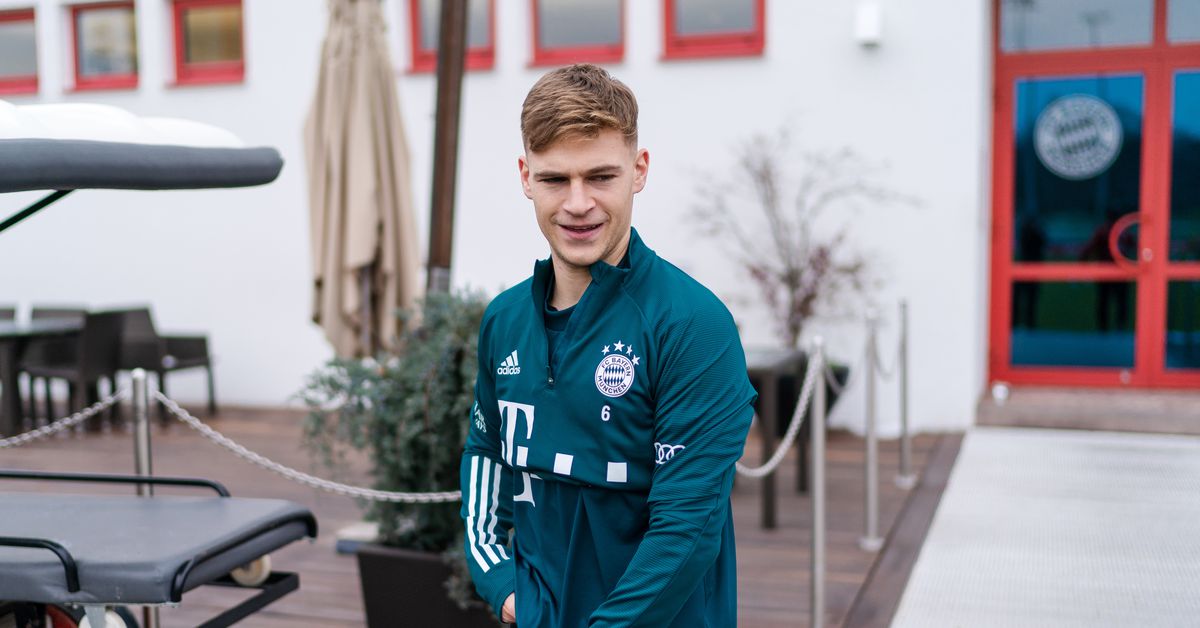 Leaving Saturday’s game when he “felt something during a sprint”, it was feared that Leon Goretzka was about to join Bayern Munich’s list of injured players.

Those thoughts, however, were premature according to Bild. Goretzka did not train with the team today, but went through and regenerative session with the team physicists, reportedly he got the “completely clear”.

Before hoping that Goretzka will return on Wednesday against Wolfsburg, however Bild indicated that no decision has been made on whether or not Goretzka will play in the weekend competition.

Well Bayern Munich fans, we have good news and bad news. The good news is, according to Torben Hoffmann of Sky Sports, Joshua Kimmich and Niklas Sule are back in team training. The duo could miss Wolfsburg’s game midweek, but they must return in time to face Bayer Leverkusen in what could become a decisive game in the title race.

Here is a video of Joshua Kimmich having a deep conversation with Hansi Flick. Wondering what they were talking about …

Kimmich definitely wants to resume action ASAP, but hopefully Hansi holds him back a bit until we are 110% sure his injury has healed properly. Meniscus injuries are no joke and can become recurring issues if not treated properly.

It won’t be long before Dantas is eligible for games with the first team, so hopefully he’s fit and in a hurry by then. Honestly, I didn’t even know he was hurt. Anyway Javi suffered a muscle injury that would drive him “endlessly” – the fact that he is running again is a good sign.

Bayern need all hands on deck right now. The fixed list fulfills everyone, and with the knockout round of the Champions League started after just two months, we can’t pay any more dropped points.