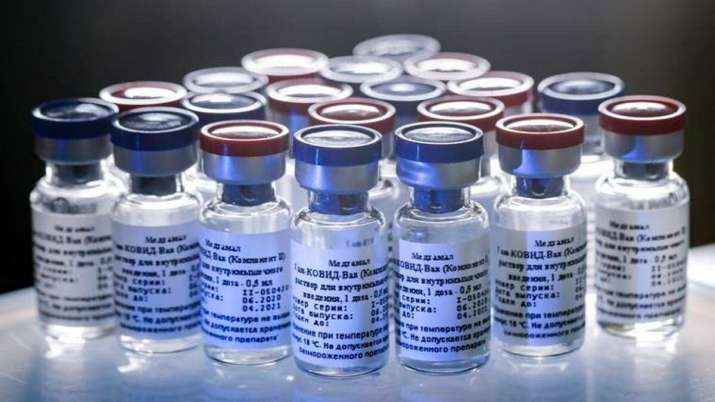 The Russian Sputnik V vaccine is 91.4 percent effective in protecting against COVID-19 and has shown 100 percent effectiveness against severe cases of coronavirus, the vaccine’s developers said Monday. “The effectiveness of the Sputnik V vaccine is 91.4 percent, based on the final checkpoint analysis of data obtained 21 days after administration of the first dose,” Gamaleya Center and the Russian Direct Investment Fund (RDIF) said in a statement.

The vaccine has shown 100 percent effectiveness against severe cases of coronavirus, it added.

Based on the data obtained at the third checkpoint, the Gamaleya Center will create a report that will be used to submit to accelerated registration of the Sputnik V vaccine in various countries, the statement said.

“The new data on the effectiveness of the Gamaleya Vaccine Center is extremely encouraging. Today it became clear to everyone that the end of the pandemic is possible only after the mass vaccination of the entire global population,” Russian Health Minister Mihaail Murashko said.

In this regard, ensuring equal access to effective and safe vaccines, including the Sputnik V vaccine, for people in every country, must be the goal of foreign regulatory bodies and international organizations, he added.

RDIF CEO Kirill Dmitriev said: “The data analysis at the third and final checkpoint of the clinical trials on the Sputnik V vaccine confirmed the effectiveness of the vaccine more than 90%.”

The obtained data will set up a basis for a report that will be used to send requests for accelerated registration of the Russian vaccine in other countries, he added.

“We are also seeing high interest from international pharmaceutical companies about the Gamaleya Vaccine Center, as the use of components of Sputnik V in combination with other vaccines can significantly increase their effectiveness,” Dmitriev said.

The vaccine supplies for the global market will be produced by RDIF’s international partners in India, Brazil, China, South Korea and other countries, the statement further said.

In November, RDIF and pharmaceutical company Hetero agreed to produce more than 100 million doses a year of the Sputnik V vaccine in India.

In early September, Dr. Reddy and RDIF Laboratories began a partnership to conduct clinical trials of Sputnik V and distribute it in India.

LEGU ANKA | | How will Indians be vaccinated against COVID-19? Govt publishes detailed guidelines