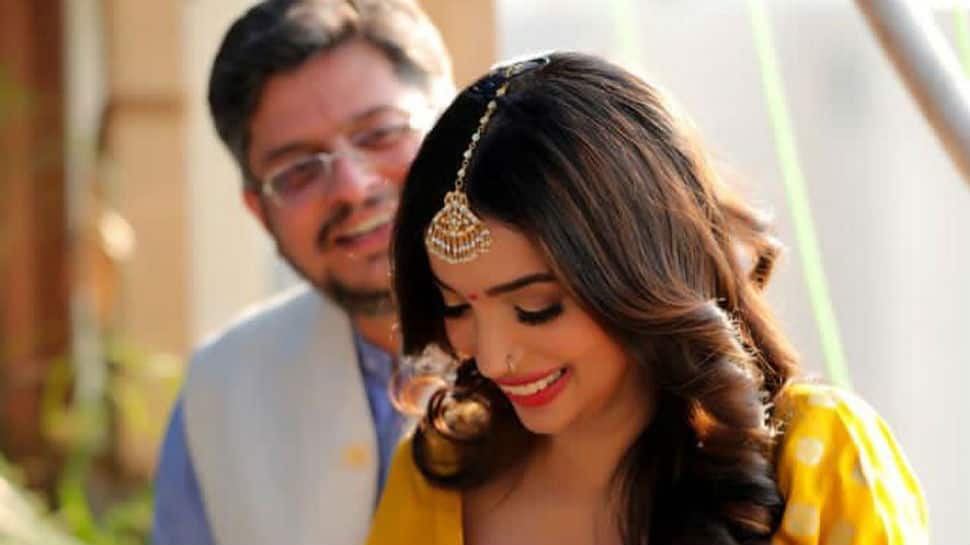 New Delhi: Filmmakers Kanika Dhillon and Himanshu Sharma attended a private ceremony on Monday. Kanika went to social media to announce the engagement and shared some glimpses of the ceremony. “Famjam and more … with Himanshu Sharma,” she titled her post.

Kanika and Himanshu started making friends a year ago. “After some time in a relationship … We are happy to announce that we are getting engaged and getting married soon. Looking forward to a happy and great life,” the couple said in a statement.

For the engagement, Kanika opted for a yellow salwar kameez and while Himanshu wore a blue shorts with a white Nehru jacket.

Here are the pictures:

Himanshu Sharma was previously in a relationship with actress Swara Bhasker while Kanika Dhillon had earlier married Prakash Kovelamudi. They divorced in 2019.

On the professional front, Kanika Dhillon is known for writing films like “Manmarziyaan”, “Kedarnath” and “Judgmentall Hai Kya”. Meanwhile Himanshu has written films such as “Raanjhanaa”, “Tanu Weds Manu” series and “Zero”.

She is currently looking forward to the release of Taapsee Pannu-starrer “Haseen Dillruba” and he is engaged in “Atrangi Re”, directed by Aanand L Rai.