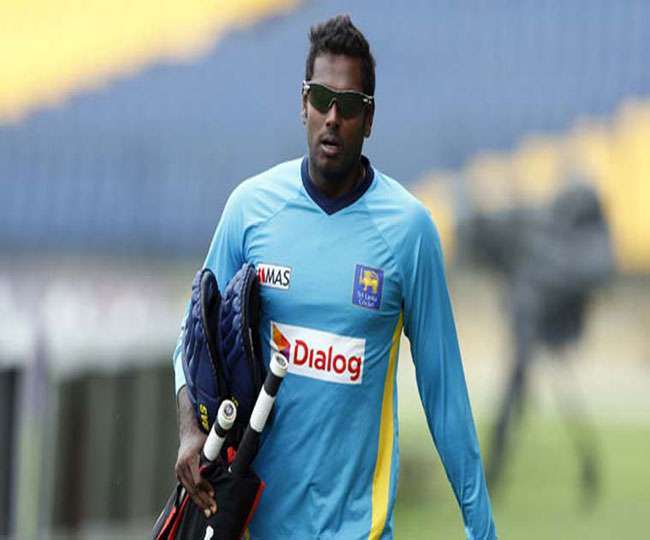 Sri Lankan all-rounder Angelo Mathews has been ruled out of the tour of South Africa due to a hamstring injury. Mathews was injured while playing Colombo Kings in the semi-finals of the Premier League (LPL).

Colombo, IANS. Sri Lanka suffered a setback before heading to South Africa. Veteran all-rounder Angelo Mathews has been injured while playing in the domestic T20 league. According to reports, Mathews has been injured while playing in a Sri Lankan Premier League match. A Test series will be played between South Africa and Sri Lanka later this month. The first match of the two-Test series will be played on December 26, Boxing Day.

Sri Lankan all-rounder Angelo Mathews could miss the tour of South Africa due to a hamstring injury. Mathews was injured while playing Colombo Kings in the semi-finals of the Premier League (LPL). It is unknown at this time what he will do after leaving the post. The first Test of the series begins on December 26. Mathews could return to the Test series against England.

An English-language sports website quoted Matthew as saying, “The physio has seen the injury and said it looks like I’m out of the South African series. I will have an MRI and I will confirm this later. ‘Mathews was the captain of the Kings and he has played all nine games for the team. He was injured in the fourth over on Sunday. Mathews said: ‘There was an injury. I want to rest myself, but I can’t rest in the tournament. I had some problems in the last game.