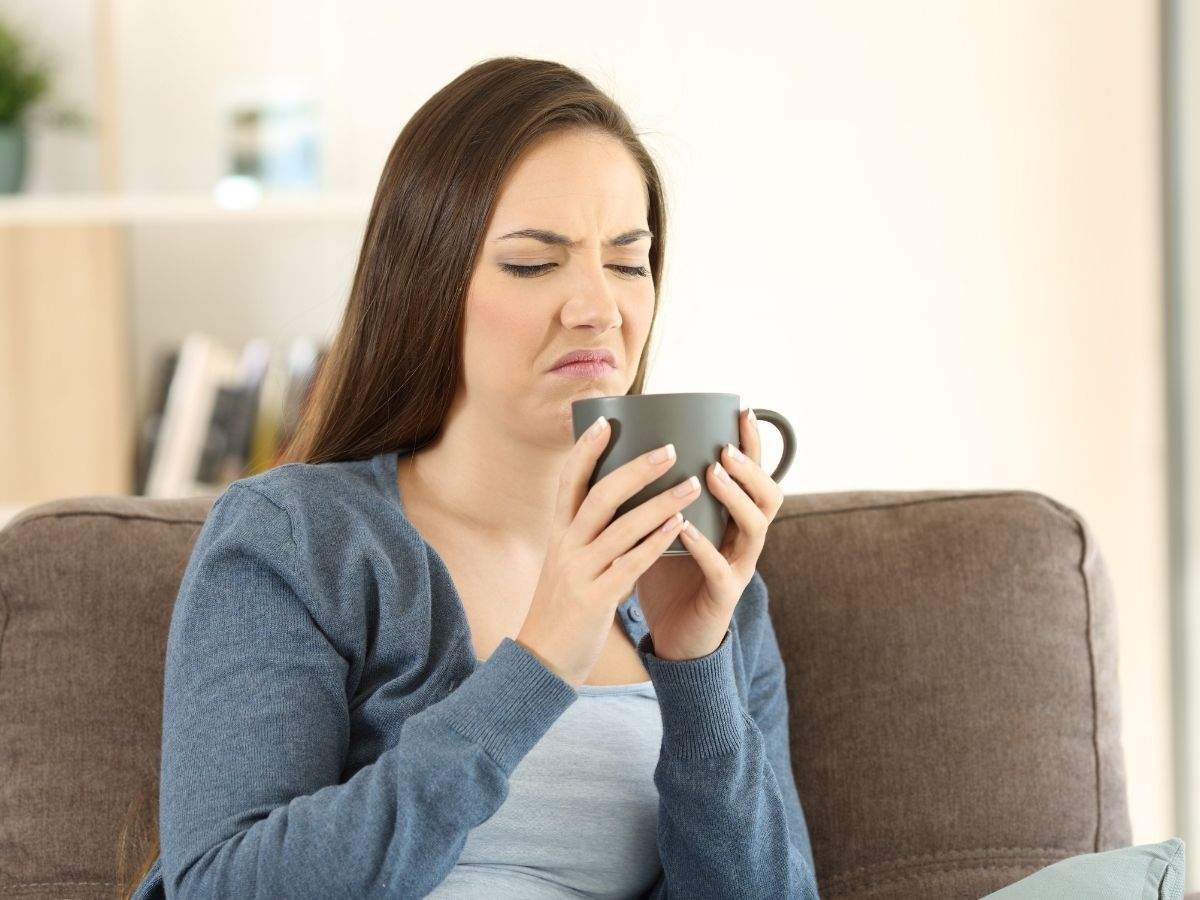 Unlike a diminished sense of smell that strikes with a blocked nose or sinusitis infection, people with COVID-19 may feel indifferent to simple odors. Some suggest that they find it difficult to differentiate wine from gasoline, spices, milk, and other related odors.

Now, one reason why coffee in particular has received major importance through COVID sniffing tests is because of its distinctive taste and smell. Researchers have found anecdotal evidence to show exactly how coffee, with its strong and clear aroma, can act as a loss of smell indicator.

According to experts, considering how anosmia is a widely present symptom in COVID cases, global availability of coffee may make it an easier test to apply.

Tufts University professor James Schwob, one of the leading researchers on a case for the coffee test says it could also serve as an early sign of when to call the doctor:

“One of the things that can be done by someone at home quite easily, fairly objectively would be to take some ground coffee and see how far you can hold it and still smell it,”

He also suggests that the same could be done with odors such as rubbing alcohol, chocolate or shampoo.