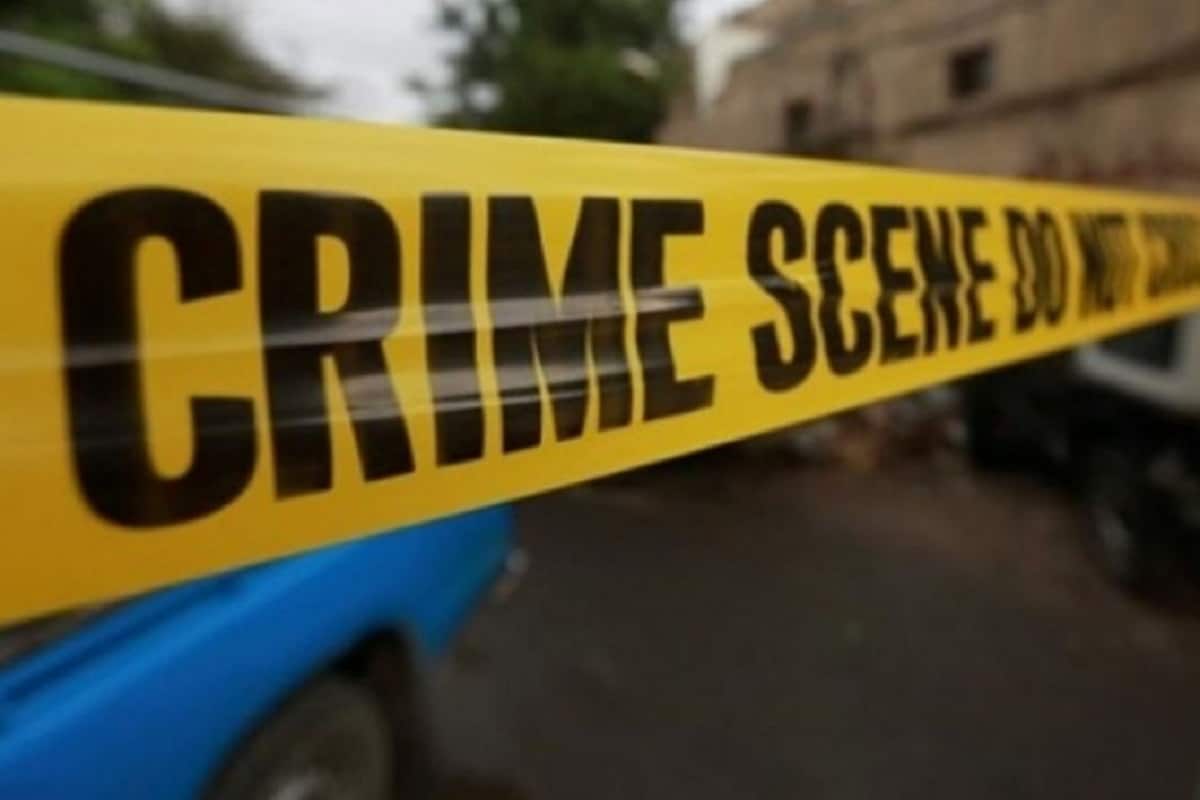 A man was shot dead by police after he opened fire near crowds that had gathered to watch Christmas carols outside New York City church on Sunday.

New York City Police Department Commissioner Dermot Shea said no one was injured during the shooting on the steps of St. John the Divine Cathedral in Manhattan.

Three police officers fired a total of 15 shots at the man, Shea told reporters. “The defendant was hit in the head at least once and died,” he said.

Police recovered two guns from the scene and a bag found nearby that had a container full of gasoline, rope, wire and multiple knives.

An AFP reporter who attended the event said she saw the man firing shots from the church steps as several hundred people began to disperse when the outdoor chora concert ended shortly before 16:00 (2100 GMT).

“I heard two or three explosions really loud,” she said. “I looked up and maybe ten meters away from me on the stairs was a guy shooting. I saw the bursts of shooting come out of the gun and I just started running away. I was just running for my life.”

Witness Martha Stolley said the man shot eight to ten shots before police shot him. “He shot without aiming at anyone,” she told AFP, adding that the man shouted “Shoot me, kill me.”