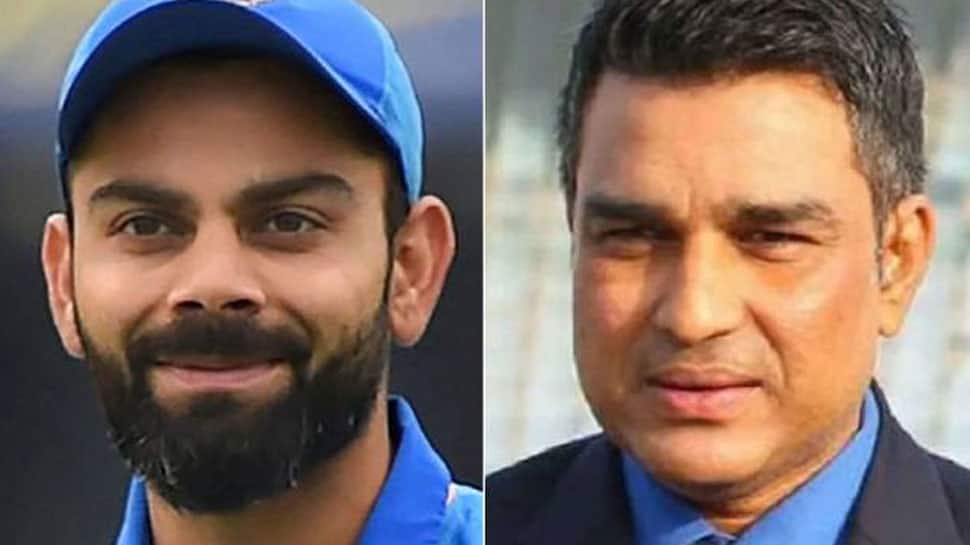 NEW DELHI: Sanjay Manjrekar, a cricketer, recalled how former Team India captain MS Dhoni supported young Virat Kohli and saved him from being dropped during the 2011-12 tour in Australia.

The former cricketer-turned-commentator recalled how Team India fell badly during Australia’s terrible 2011-12 tour under Dhoni and how Kohli saved his side.

Despite being whitewashed 4-0 in the four Tests, Team India had high hopes of young Kohli then. Then Kohli impressed everyone with some remarkable performances in limited, but still completely won his mark in the purest format.

The Australian tour was important for Kohli to make a mark in whites. However Kohli did not score well in the first four tests and won only 11, 0, 23 and 9.

Manjrekar remembered that Kohli was about to fall for the final two Tests, but Dhoni saved him. Finally, Kohli finished the series with scores of 44, 75 and also kicked off his inaugural cent in the final Test in Adelaide.

Manjrekar recalled the entire episode while speaking to a sports news channel. “Virat Kohli is Virat Kohli. He always finds ways to win races. The hundred he won in the 2011/12 series, India lost it 0-4. They lost to England 0-4. And I think that was the only century won by an Indian in that series. He was a young man who was actually dropped after Sydney. Dhoni supported him; he played in Perth won 70 and then he got that one hundred, ”Manjrekar said.

Currently Virat Kohli is definitely one of the best batsmen in the world and perhaps the best all-format batsman going around. But like many other players, Kohli also struggled and battled inconsistency early in his Test career.

Kohli-led India are currently preparing for the four-match Test series opener, against Australia, with the first Test played under lights at the Adelaide Oval, Adelaide from 17 to 21 December.