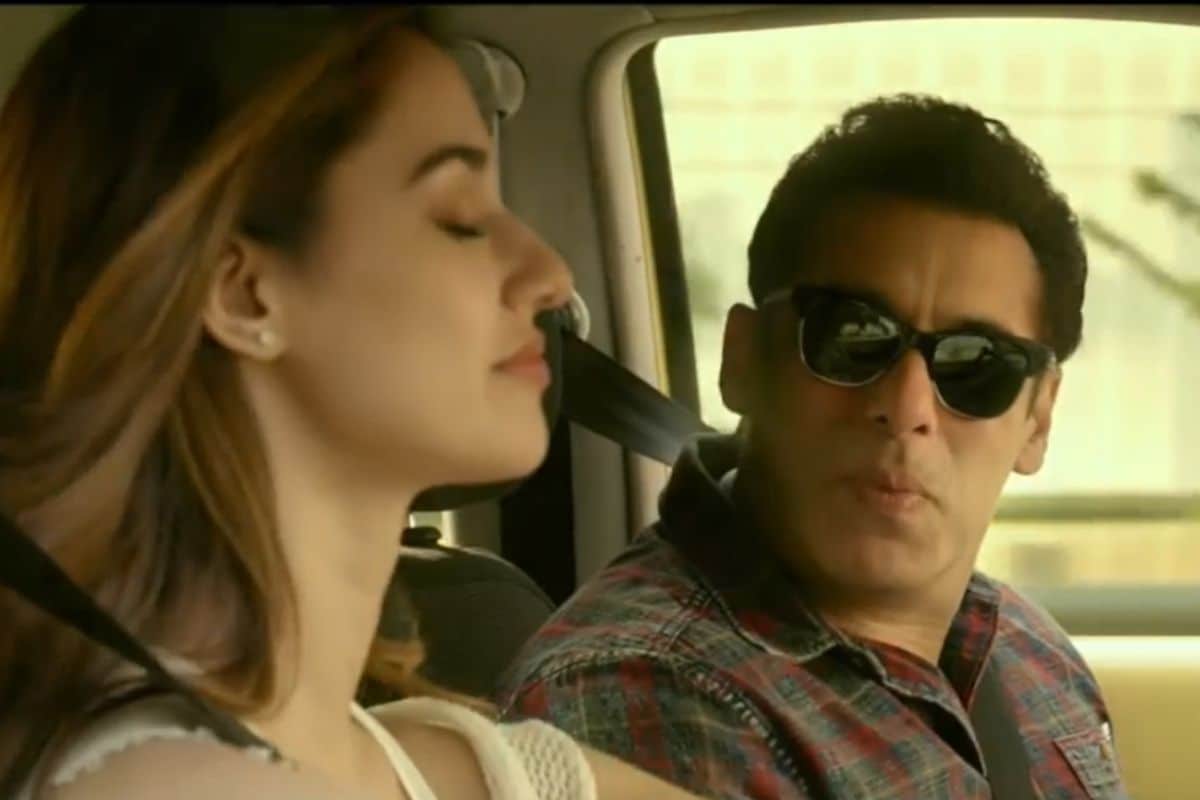 So far Salman Khan (Salman Khan Kis Disha Patani) has not been kissed on screen but this seems to be happening for the first time in Radhe. In one scene of the trailer, Salman is kissing Disha Patani.

Mumbai The trailer of Salman Khan’s most awaited film ‘Radhe: Your Most Wanted Brother’ has been released, which is now raging on social media. The trailer of his film is well liked by the fans of the actor. This trailer (Radhe trailer) is getting a lot of discussion among the viewers. But, there is another thing that is in the headlines. That is Salman Khan’s onscreen kissing scene.

In fact, Salman Khan Kissis Disha Patani has not been kissed on screen yet, but it seems to be happening for the first time in Radhe. Yes, in one scene of the trailer, Salman is seen kissing Disha Patni. After this, the actor’s fans are surprised. Because before this, Salman Khan did not seem to kiss any actress on screen.

Salman Khan once said that it is not necessary for any film. Because, he is very uncomfortable in it. But now it seems that Salman Khan has decided to step out of his comfort zone. In Radhe’s trailer, Salman Khan is seen kissing his co-star Disha Patni for the first time.

After watching this, there is a panic among Salman Khan’s fans. In this shadowy scene, where Salman Khan was standing, Salman Khan comes there and is seen kissing the actress. Many users are expressing their curiosity by commenting on this view. This scene is also being discussed on social media.