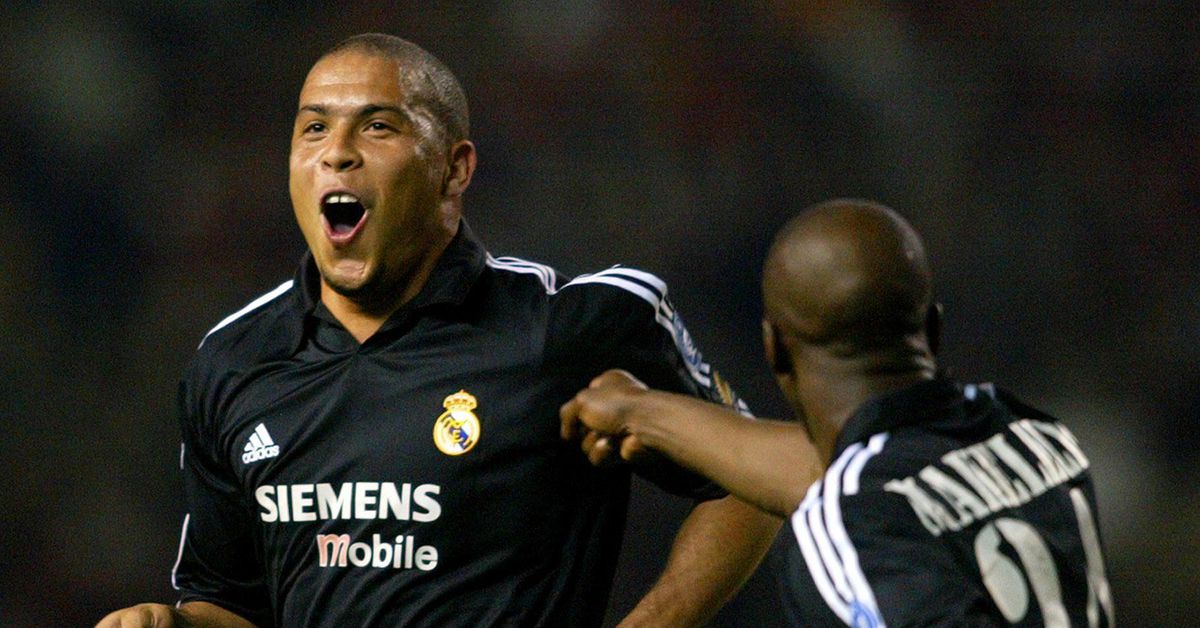 Can you imagine what it would be like to see top Ronaldo Nazario and Cristiano Ronaldo on the same team together? The Brazilian at the top, the Portuguese at the left. Too bad we’ll never see it in the flesh.

As for consolation, the two former Real Madrid superstars have transformed it into France Football’s Ball D’or XI.

Cristiano Ronaldo and Ronaldo Nazário got his places in France Football’s Dream Ballon d’Or Dream Team. The strikers landed in the group voting for the usual Golden Balloon panel (170 experts from around the world). Rowing next to Cristiano, who occupies his left flank, and center-forward Ronaldo, are Yashin, Cafú, Beckenbauer, Maldini, Matthäus, Xavi, Pelé, Maradona and Messi.