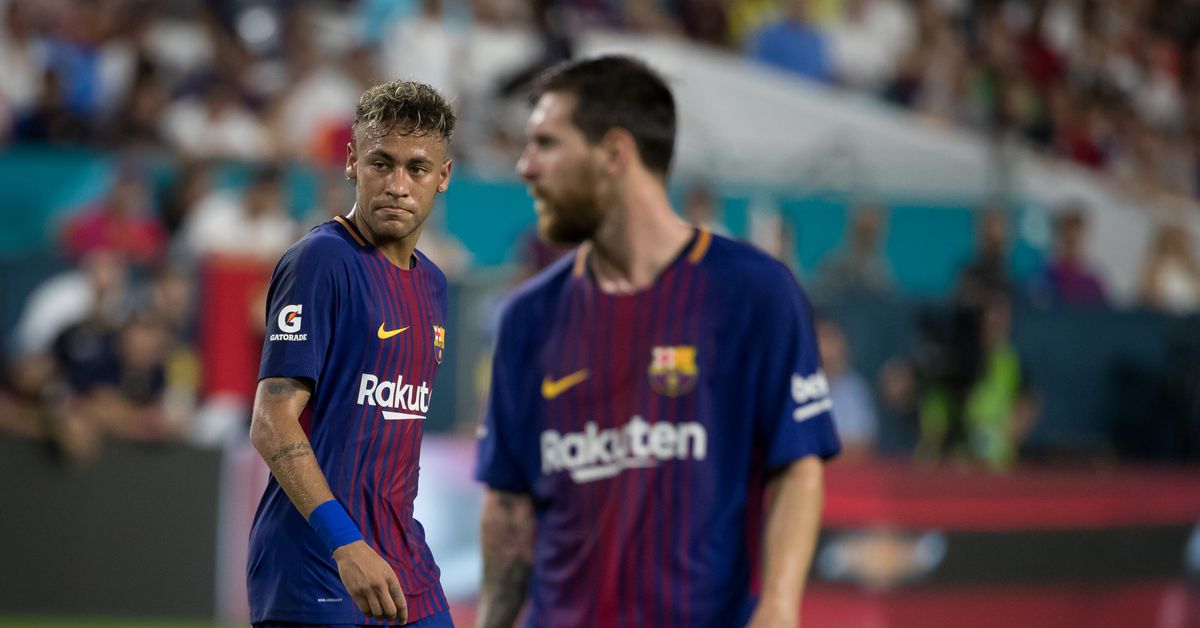 Neymar sent a message to Lionel Messi when news broke that Paris Saint-Germain would face Barcelona in the UEFA Champions League. “We’ll see each other soon, friend,” the Brazilian wrote on his official Instagram channel.

The couple spoke publicly about their friendship, which dates back to their time together in Barcelona. After Neymar left for PSG, rumors spread that the Brazilian wanted to return to Catalonia. Neymar made many overtures that seemed to suggest a return, but it never materialized. Lately he has said he can’t wait to play alongside Messi again, triggering a rumor that Messi may join Neymar in Paris.

But before any of that happens, the two will meet in the round of 16 in this season’s edition of the main European competition.

Neymar is currently injured but it is widely expected that he will be fit to play when the sides meet in February and March.