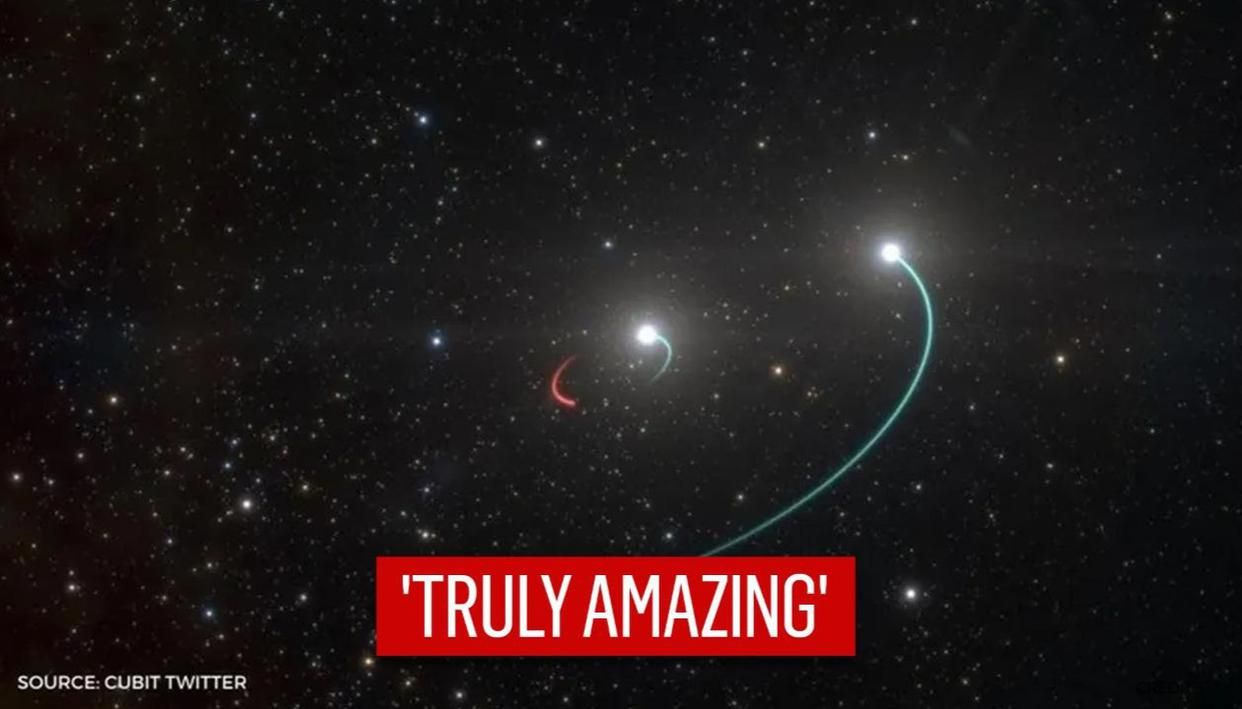 NASA’s X-ray observatory recently shared images of two supermassive black holes in a process of fusion. Going to Instagram, the U.S. space agency said the Galaxy NGC 6240 contains two black holes that were supposed to have melted about 30 million years ago. This image of NGC 6240 contains new X-ray data from Chandra – shown in red, orange and yellow – that was combined with an optical image from the Hubble Space Telescope originally released in 2008, the U.S. space agency said.

In the caption, NASA’s observatory said the two “bright spots” near the center of the image are only 3,000 light-years apart. Then the two black holes will drift together, forming a larger black hole millions of years from now. According to an official blog post, scientists think these black holes are so close because they turn in the middle of each other.

READ: NASA Shares Curiosities Captured By Hubble In 30 Years Of The Caldwell Catalog For The First Time

Since it was shared, the post has garnered more than 25,000 likes and garnered several comments from internet users. While one user called the images “truly amazing”, another user simply wrote, “So divine”. “One user jokingly wrote,‘ Then future people will be able to hear the ‘acceleration’ coming out of the fusion. ”Another added,“ Everything. Everything happens in the universe there almost more than human brains can process those times. ”“ So beautiful AND awesome, ”added a fourth.