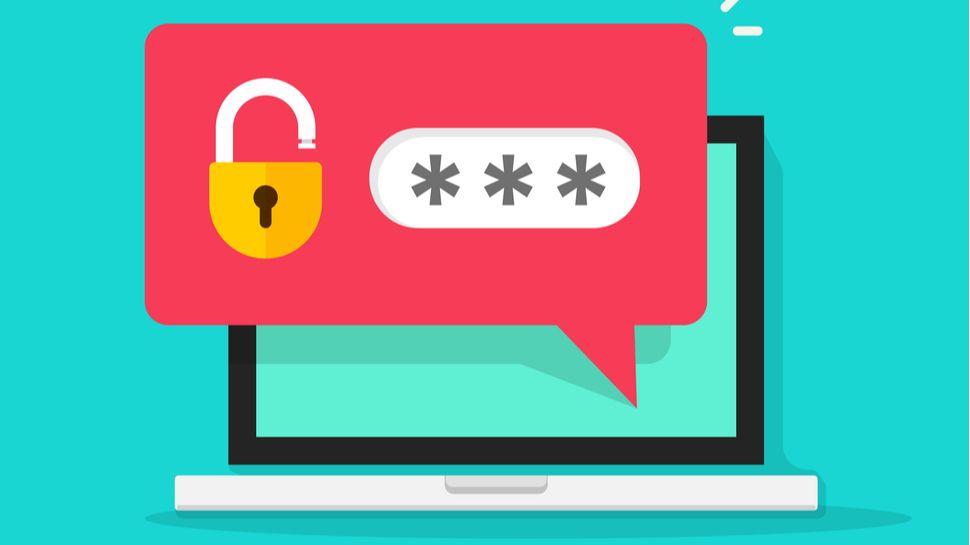 One of the top security tools in Windows 10 is getting a new tool that will help individuals manage their passwords.

Microsoft Authenticator uses encrypted messaging to generate secure code that allows individuals to access their own accounts using their smartphone as an authenticated device.

The new feature is currently only spotted in beta testing A / B for iOS and Android apps, but it seems to be going to more users recently.

By bringing password management to Authenticator, Microsoft is creating a smoother experience for individuals who regularly switch between desktop and smart devices. Previously, although Edge included some password management features in its desktop settings, there was no standalone program with a similar function.

It’s not clear when password management will be offered to all Microsoft Authenticator users, but the feature has been tested since at least November, which has allowed Microsoft to work around some issues a bit.

Although passwords remain the predominant method for authenticating users, they are very sensitive to code hacking. Password managers help individuals avoid “password fatigue” and add an extra layer of protection. Earlier this year, however, Microsoft warned that a two-factor authentication approach should not be relied upon to protect users, pointing them in the direction of multi-factor accesses, including those found in the Microsoft Authenticator program.