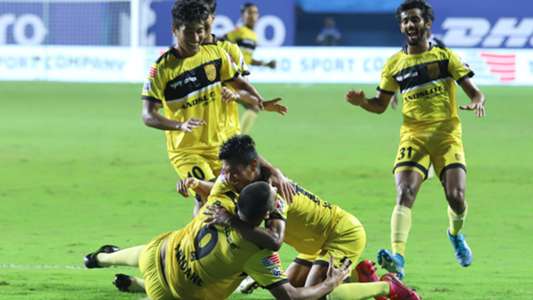 Hyderabad FC came back from behind to beat East Bengal 3-2 in a clash of Indian Super League (ISL) on Tuesday at the Tilak Maidan, Goa. Jacques Maghoma (26 ‘) put East Bengal ahead of the play’s run in the first and Aridane Santana wasted a penalty just before half-time,

The Nizams arranged a solid comeback in the second half as Aridane Santana (56 ‘, 56’) scored the equalizer as well as the second goal after less than a minute to put the home side ahead. Halicharan Narzary then amassed more of a miser with the brilliant help of Liston Colaco.

Maghoma scored the consolation goal in the 81st minute of Anthony Pilkington’s corner kick but Hyderabad finally managed to secure the win.

Hyderabad’s winning streak continued as they climbed to the fifth position on the league table while East Bengal continued to suffer at the bottom of the table.