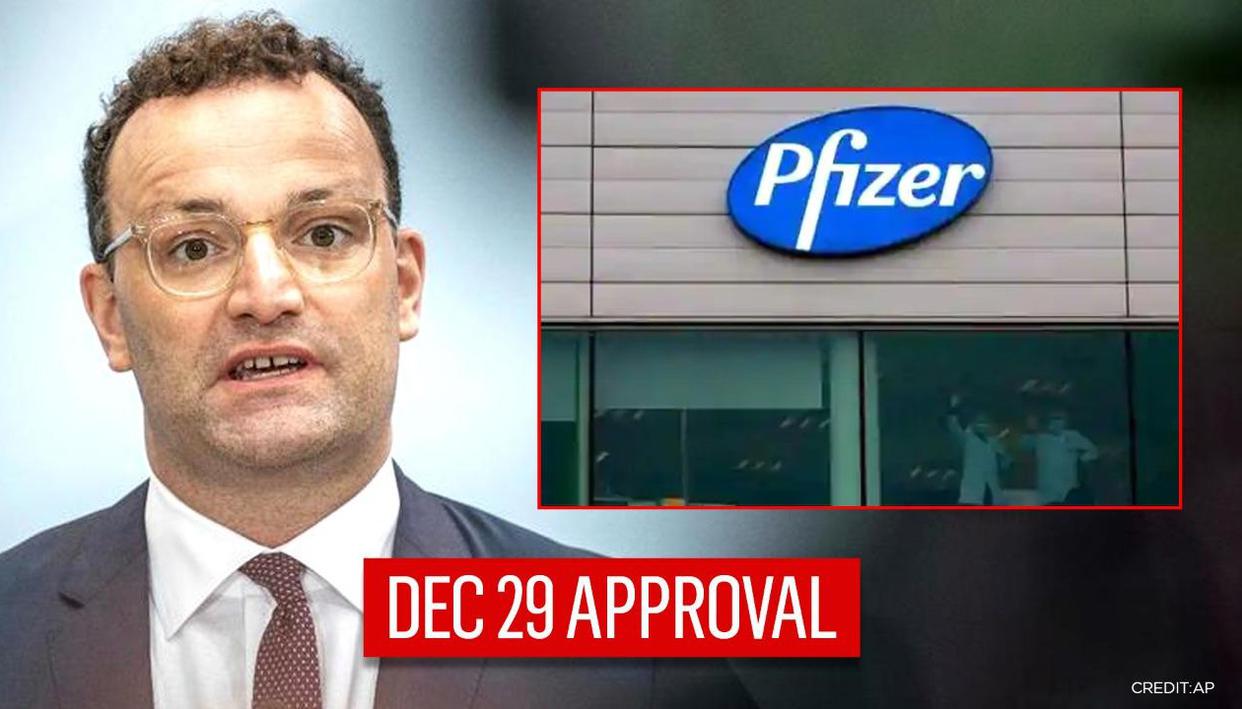 Germany’s health minister on December 14 said the European Union’s regulatory agency must authorize the COVID-19 vaccines before Christmas to end the devastating impact of the pandemic. The European Union narcotics agency said it may need time until Dec. 29 to approve Pfizer and BioNtech and at least four more weekly deadlines from Jan. 12 to approve the Modern vaccine as it still reviews the safety and efficacy data. German Health Minister Jens Spahn told public broadcaster Deutschlandfunk that he plans to start inoculating the population before the end of the year in cold winter months as people spend more time indoors. Germany has ordered up to 100 million doses of the BioNTech-Pfizer vaccine and will begin vaccinating the vulnerable, nurses and doctors when the first batch arrives, the health minister said.

The US company Pfizer announced in a press release that it has applied for authorization of its vaccine called BNT162b2 with 95 percent effectiveness in Europe. The announcement came at the same time as rival US firm Moderna reported the same that it had asked for approval from EU and US regulators. “We have known since the beginning of this trip that patients are waiting, and we are ready to send COVID-19 vaccine doses as soon as possible authorizations allow us,” Pfizer chief Albert Bourla said in a statement. in collaboration with the German pharmaceutical company BioNtech, Pfizer received about 375 million euros ($ 450 million) in funding for the production and research of the vaccine.

However, Spahn said he will first depend on the security data and with the information he has received in recent days, he will assume the approval will only take place around the end of the year. Some studies obviously need a little longer to be sent, Spahn told local broadcasters in a press address, adding that something as important as vaccinating 83 million people was something to be prepared for. French President Emmanuel Macron and Dutch Health Minister Hugo de Jonge reported the same that mass vaccination could begin as early as the first week of January. So far the EU bloc has signed a vaccination shipment with AstraZeneca, Pfizer-BioNTech, CureVac, Johnson & Johnson, Moderna and Sanofi-GlaxoSmithKline.