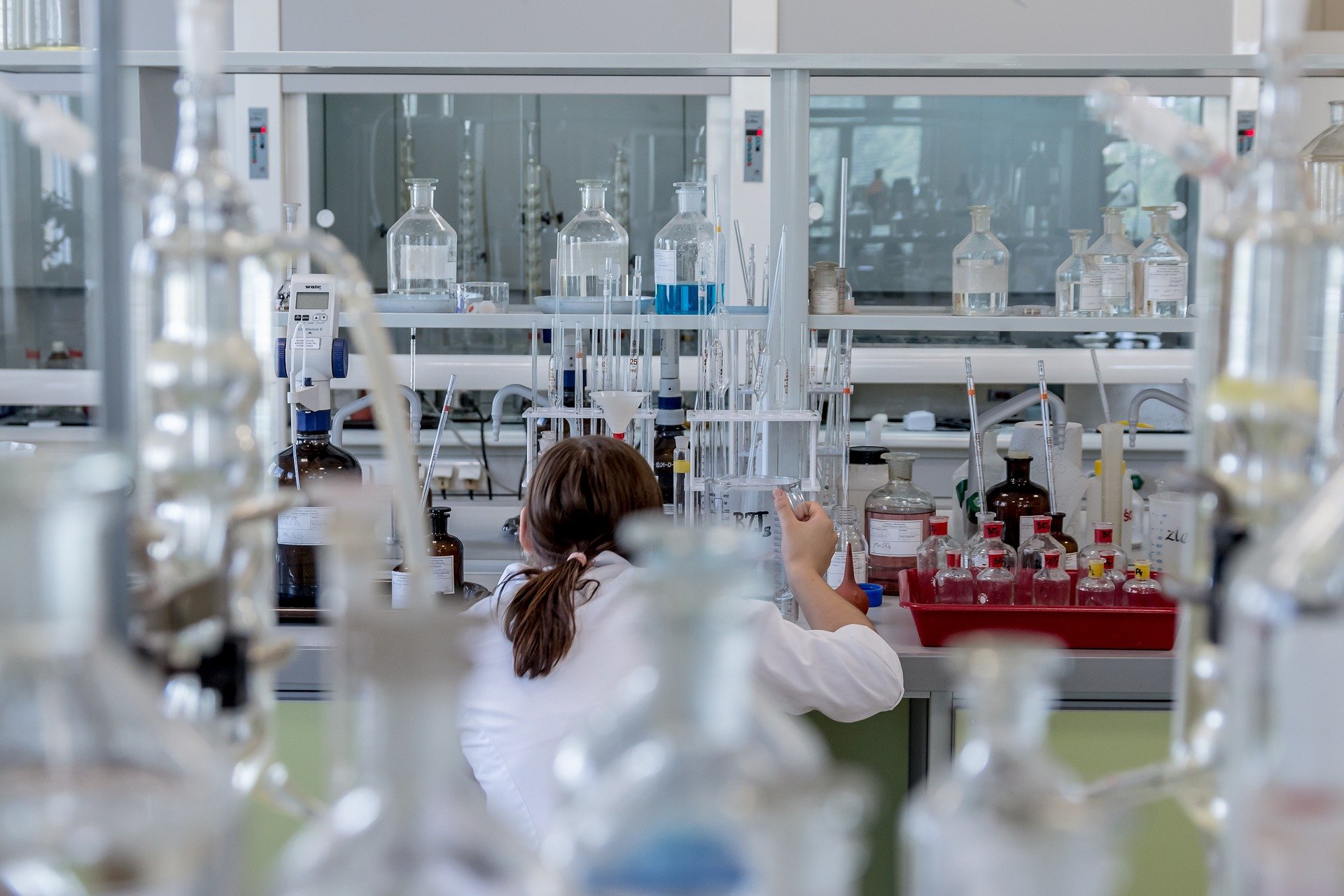 Although older people suffer more from a severe or even fatal case of COVID-19 than young people, they too can be infected with the SARS CoV-2 coronavirus and end up fighting for his life in intensive care units. On the other hand, there are also people in the so-called “risk group” who are infected with SARS-CoV-2 but barely notice anything. Why this is the case is still largely unexplained even after almost a year of the pandemic.

It seems clear that the body’s individual immune response plays a role, probably also the blood group or even the genes. British researchers have now identified five genes that could be linked to severe cases of COVID-19. They hope that these findings may lead to cures for the disease.

Damage to the lungs at the molecular level

Experts say genetic information is the second best way to determine after clinical trials what treatments for disease could be successful. For example, existing drugs that may currently target gene activities offer indications of which drugs should be used to treat COVID-19 in clinical trials.

Scientists from the University of Edinburgh, under the direction of the Roslin Institute, along with researchers from the MRC Human Genetics Unit, the Center for Genomic and Experimental Medicine, and the Edinburgh Clinical Research Facility have now identified genes involved in two molecular processes. : Antiviral immunity and pneumonia. The scientists say this success and “amazing discovery” will help understand how Covid-19 damages the lung at the molecular level.

“As with sepsis and flu, in Covid-19, damage to the lungs is caused by our own immune system, rather than by the virus itself,” says Dr. Kenny Baillie, head of research at the Roslin Institute. “. Our genetic results provide a roadmap through the complexity of immune signals, showing the way to key drug targets. “The findings would immediately reveal which drugs should be at the top of the list for clinical trials. ‘We can only test a few drugs at a time, so making the right choices will save thousands of lives.”

As part of their study, researchers from a GenOMICC consortium examined the DNA of 2,700 patients suffering from severe cases of COVID-19 who had been treated in 208 intensive care units across the UK. They compared the genetic information with samples from healthy volunteers from other studies, such as UK Biobank, Generation Scotland, and the 100,000 Genomes Project. And they found significant differences in five genes of intensive care patients compared to samples from healthy volunteers: “The genes – IFNAR2, TYK2, OAS1, DPP9 and CCR2 – partly explain why some people get seriously ill with Covid-19 while others barely develop any symptoms, “say the researchers. The mutated IFNAR2 and OAS1 genes are linked to the innate immune system, the TYK2, DPP9 and CCR2 genes to severe inflammatory processes.

The researchers were able to predict the effect of medications on patients based on these findings. For example, it has been shown that a reduction in the activity of the TYK2 gene provides protection against COVID-19 or a potentially life-threatening disruption of the immune system that could be triggered by it. There is also good news about that. A drug already approved for the treatment of rheumatoid arthritis, baricitinib, significantly reduces this TYK2 activity.

The scientists also discovered that increased activity of the INFAR2 gene is likely to also protect against COVID-19. This gene is believed to mimic the effect of treatment with they interfere, whereby proteins are released from the cells of the immune system to defend against viruses. According to experts, however, the most important aspect of this type of treatment is “that patients need the treatment at an early stage of the disease in order for it to be effective.”

“We now hope that a further understanding of Covid-19 will come from studying the genetics of symptom duration and how symptoms change over time in outpatients,” said Professor Albert Tenesa, principal investigator at Coronagenes. “For this reason, it is important that those who have or have had Covid-19 anywhere in the world join studies such as our parallel study Coronagenes.”

Using the results published in the journal Nature, the researchers say clinical trials should focus on drugs targeting these specific anti-viral and anti-inflammatory pathways.