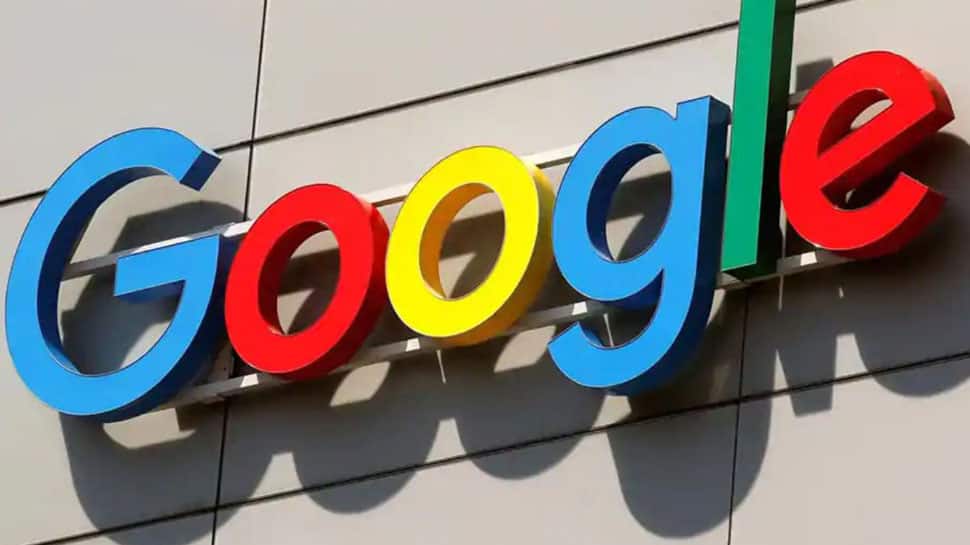 Google services, including Gmail, YouTube and Google Drive met with a massive outage on Monday (December 14th). The outage lasted about an hour and it affected Google users around the world. During the outage, millions of Google users were unable to access emails or Youtube.

A Google spokesman said the failure of “about 45 minutes” was due to a “problem with internal storage quota”. The statement said that “services requiring users to log in have experienced high error rates during this period”. “All services are now being restored,” it said, apologizing to all affected and promising “a thorough overhaul to ensure that this problem will not be repeated in the future.”

Shortly after the crash, Google said Gmail was facing a problem and the status page turned red for most services in a matter of minutes. “We are aware of a problem with Gmail affecting a majority of users. The affected users cannot access Gmail. We will provide an update until 14/12/20, 17:42 in detail when we expect to resolve the issue. Please note that this resolution time is assessment and may change, ”said an update in the Google Workspace Status panel, posted at 17.25PM IST.

By 6.22 PM, Google had updated that “a problem with Gmail needs to be resolved for the vast majority of affected users.” Then most other Google services also started running normally.

It initially said, “system reliability is a top priority at Google, and we’re making continuous improvements to improve our systems.”

It’s worth noting that Gmail and YouTube together have over 3.5 billion global users and the outage has affected all of these users, which means the problem hasn’t been small.

Experts claim that the malfunction witnessed on Monday was not localized and was among the biggest experienced in recent times. At its peak, DownDetector.com recorded more than 1,12,000 numbers on YouTube and nearly 40,000 for Gmail.

Google needs to address this issue as there has been a massive increase in users across all internet services and Google services are very popular among internet users. Experts raise questions about whether Google’s back-end infrastructure is strong enough to handle the load.