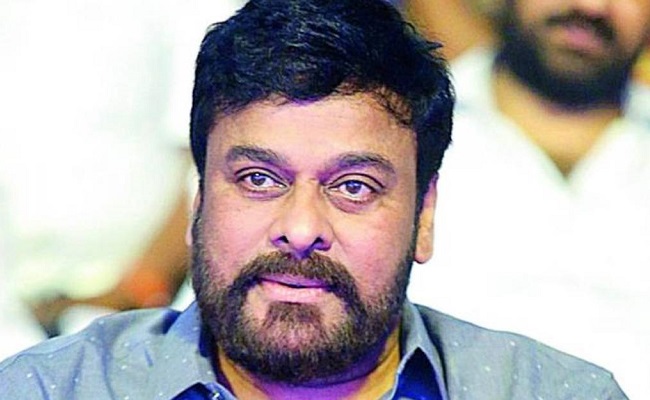 Apparently, the role of Ram Charan, which was previously written as a special appearance and designed as a 15-minute role, is now being extended.

Koratala Siva, in the latest media interviews, insists that Ram Charan has a full role in the film. Why did this sudden change happen? Was the story rewritten after a young writer filed charges against Koratala Siva for stealing his story?

Or is it a desperate attempt by the creators to recoup the production cost that exceeded the budget estimate due to multiple delays, making it a mega multi-star?

“Acharya” was launched as Megastar’s 152nd film, not as a multi-star. Ram Charan’s character was designed as a cameo.

When Koratala approached Mahesh Babu to try out this role, the director clearly said that his role would not exceed 20 minutes of running time. Apparently, Ram Charan’s role has now been extended to more than 45 minutes.